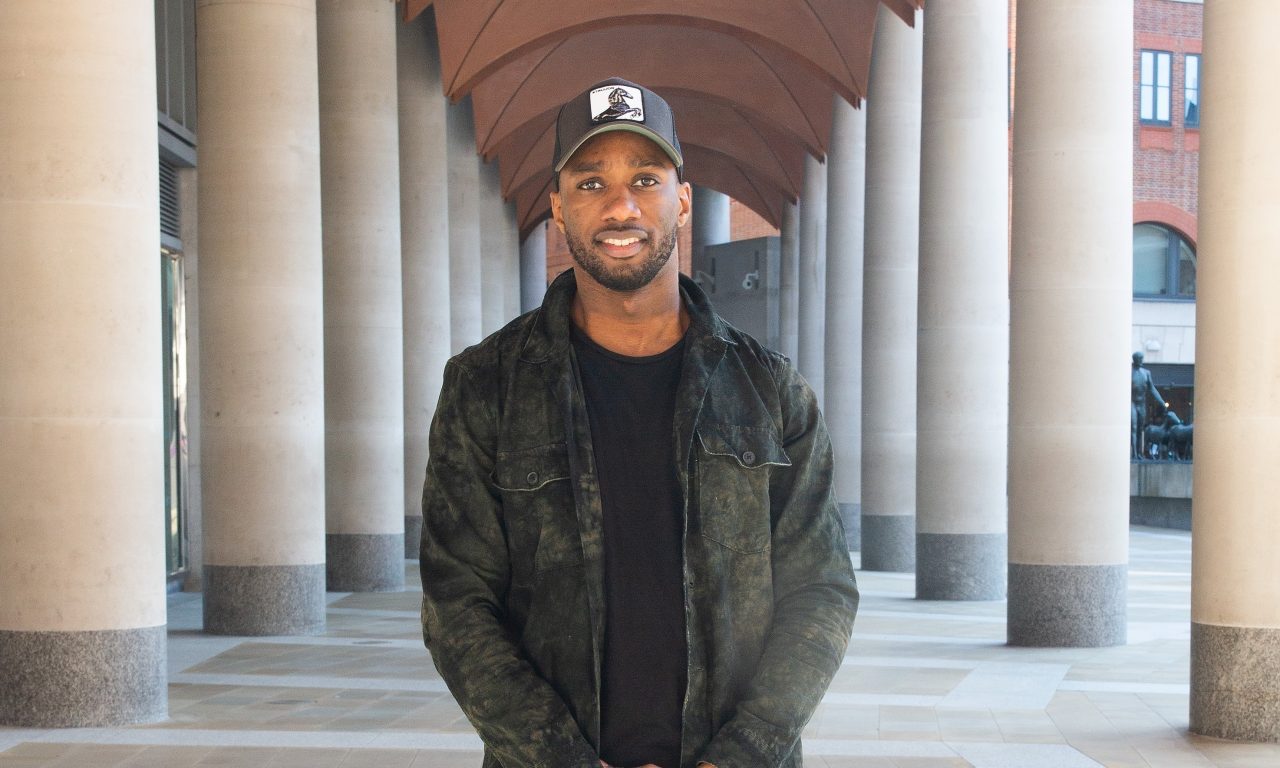 Giving you a feeling with a house beat

London-born producer, NYYCHO, dived into the house scene with his debut single ‘All for Me’, a distinctly warm sound, combined with catchy vocals that instantly make you want to move.

For NYYCHO, ​music is a feeling and house is one feeling he has a distinctly unique take on, with influence from R&B and UK garage.​ NYYCHO creates the feeling of summer through his sound, with a welcoming warmth that transports you to summer sunshine vibes, no matter when or where you listen to it.

Music has been NYYCHO’s world from as far back as he can remember. Playing instruments by ear and beatboxing from the age of 11, led to experimenting with DJing. Producing was the natural next step in NYYCHO’s music journey and all of these experiences have contributed to the way he approaches production today.

NYYCHO is currently in the studio, living and breathing music every chance he gets. Several releases are planned for this year including a number of new mixes. The popularity of his first mix, ‘Summer Vibes’ was well-received, with his rapidly growing fan base eager to hear more.

NYYCHO’s great love of producing gives him an energising way of expressing the sounds
embedded within his soul in musical form. His first track is due to be released in April 2021,
featuring his sister as the lead vocal. Several future releases are planned for this year, including
a number of new mixes. The popularity of NYYCHO’s first mix, ‘Summer Vibes’ was well-recieved, with his rapidly growing fan base eager to hear more.