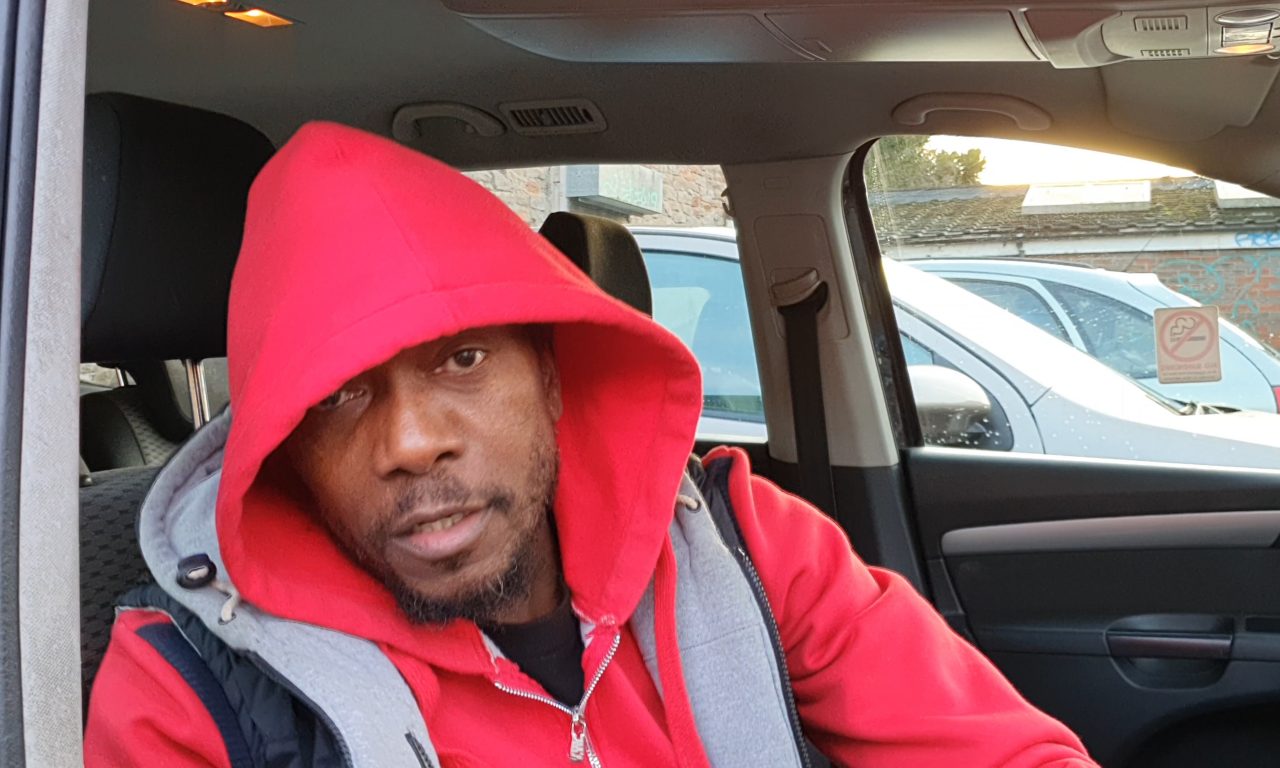 Conrad Gray AKA Tru Tryah is from a family of 18.  Born in St. Annes (Jamaica) and heavily inspired by Bob Marley, Charlie Chaplin, Joesy Whales and Gospel music growing up.

Tru Tryah moved to Bristol England in 2000 and spent most of his working time driving buses and taxies.

In 2020 at the mature age of 51, he decided to release his first ever single ‘After Corona’ for his birthday (29th October) after being deeply touched by the global effects on everyone across the globe.

With a wealth of songs at hand, Tru Tryah intends to touch the world with issues that emotionally move us all though the power of his music.

See below for more releases We don’t know exactly what the future may bring for us with this fast pace of life, but we hope to deliver a message of righteousness, peace and good will as we continue working in these trying times. I have a lot of inspiration and revelations what needs to be unfolded to those who are seeking to take life to the next level of love and unity. I also believe that the positiveness of the message will help to equip and empower us to keep humanity alive. We are drifting away big time and we must try and make our best contribution.