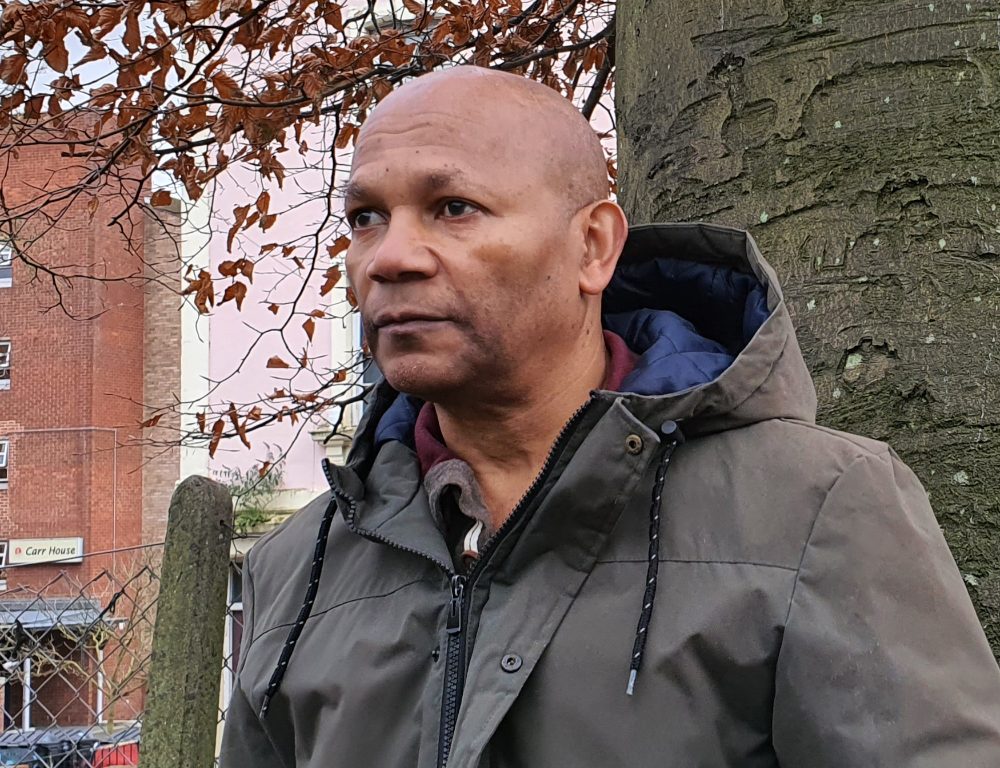 Lynford Wright AKA Daddy Lynford was born in St. Catherine (Jamaica) in 1955 who is 1 of 7 siblings. He spent the first 12 years of his life in Jamaica growing up in church although it didn’t really interest him so much.

However, he was inspired musically by Reggae artists such as U Roy, Dennis Alcapone, I Roy, Big Youth and many more.

Daddy Lynford moved to England in 1967 (just turned 12) during the 2nd generation of Windrush.

After maintaining several jobs in Bristol, It wasn’t until 2013 though passion, that Daddy Lynford decided to express his emotions though songs and music and perused a recording studio to do this.